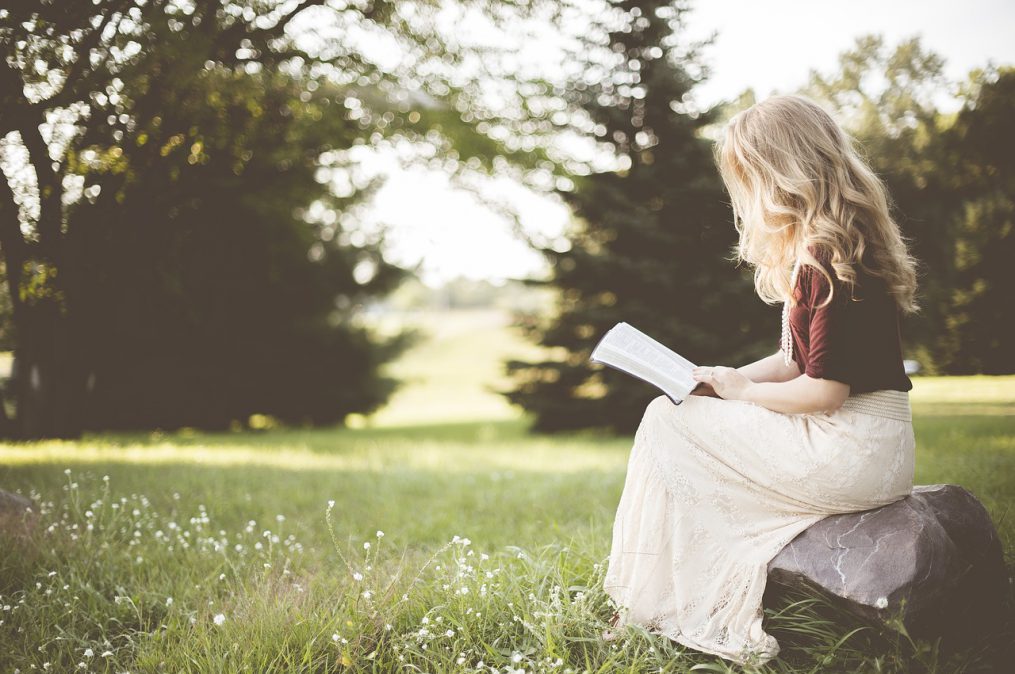 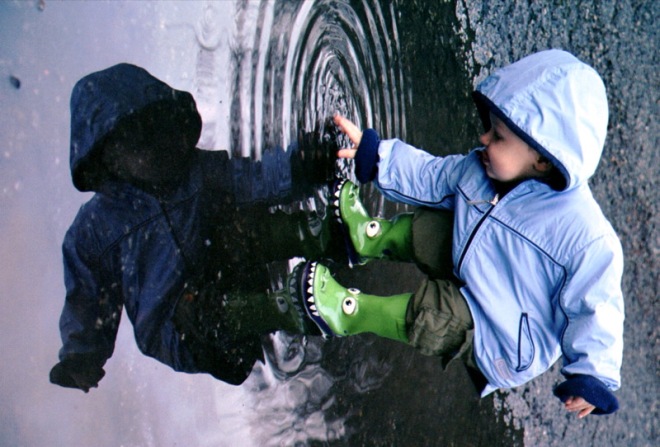 My idea worked great!” says he.
Me? I just grin at my son the “Wizard” and look around for the Yellow Brick Road!

Early evening pulls me into my open-windowed corner, my favorite place to #relax a moment after a full and busy day. The rain has stopped, but water still pools and drips from countless leaves. Birds call their final notes before settling for the night in some mysterious, secret place.

The white paper I’m writing on turns to gold in the reflected sunset. Joking, laughing men talk in the driveway of a neighbor’s home. Noise and chatter fade from the voices of children as they wring out the last bit of fun before the inevitable call to bath and bedtime.

Little Lisa and her brother, the youngest of several children in a family who are new to the neighborhood, ride their tricycles in the deserted road. Son, Jim, has dubbed them the Munchkins. Lisa calls to her older friend. “Zinda, Zinda, come and see, we found a rainbow!” An excited little brother jumps from his trike as Lisa gazes in pure delight at a puddle beside the road. And, of course, in the puddle, an oily skim reflects a rainbow in the evening light. 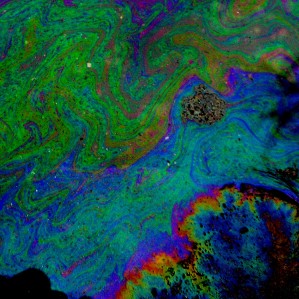 Early this morning, his dad asked Jim to flatten some ground where we’d removed some large plants. Planning to add a new room, we’ve begun to clear that area.

Later, since Jim took his job assignment very seriously, when he spotted the mob of “Munchkins” playing outside, he had an idea. He’d save himself some time and trouble–and have some fun. He’d ask them all to come over and tramp the area down. They’d have a great time and he’d get the job done. So it was “Follow me. Do what I do!”

Well, I totally missed it, but what a sight that must have been. Six or seven little kids and a great big boy, marching around, trooping up and down, leveling the all that dirt!

“Worked great, Mom!” he says, looking all satisfied, with a “job-well-done,” expression on his face.

Me? I just grinned at the “Wizard” and looked around for the Yellow Brick Road!

It’s been a good day, Father. Thank You for every moment of it.

[Glimpses from my Notebook]

“Let the field be joyful, and all that is in it. Then all the trees of the woods will rejoice before the Lord” (Psalm 96:12 NKJV).

“Then they also brought infants to Him that He might touch them; but when the disciples saw it, they rebuked them. But Jesus called them to Him and said, ‘Let the little children come to Me, and do not forbid them; for of such is the kingdom of God. Assuredly, I say to you, whoever does not receive the kingdom of God as a little child will by no means enter it’” (Luke 18:15-17 NKJV).

And within each day, there’ a story.

What are you rejoicing over and being glad for today?

PS: See that little cutie up there doing the puddle jumping? His dad titled the photo of him “Jack-in-the-puddle.” 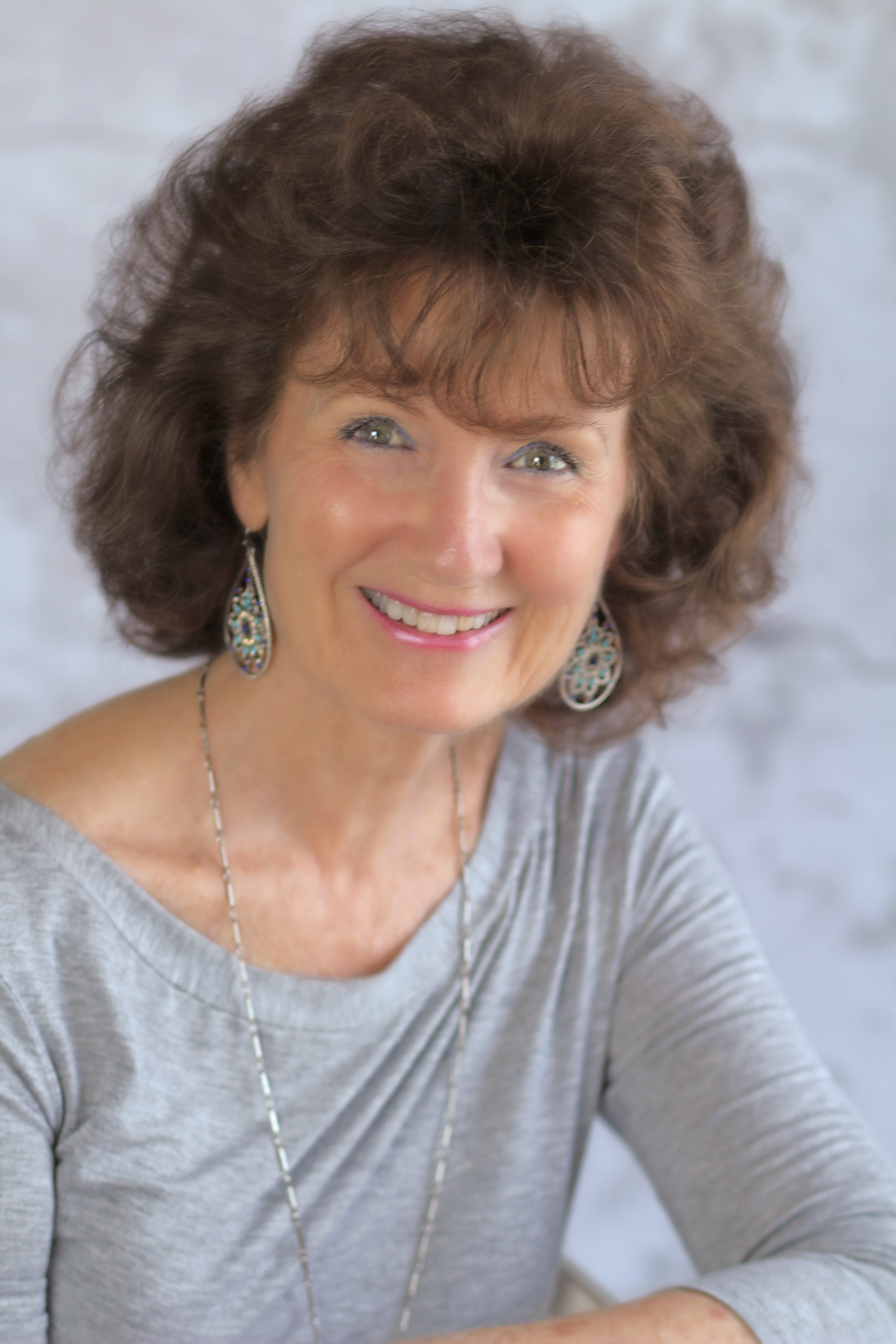 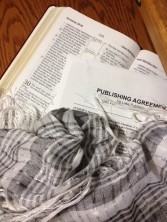 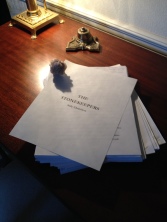 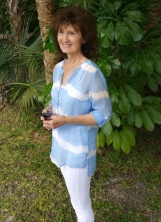 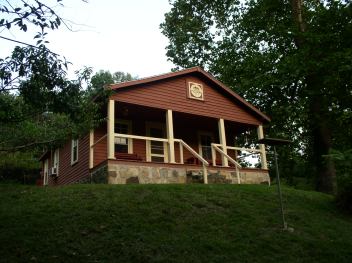 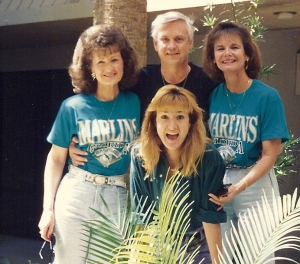